Tandem operation is to use two or more fans in series. The static pressure generated by the two fans in series can be up to twice under the condition of zero air volume, but in the case of free space, the air volume cannot be increased. Add a series fan to increase the air volume in the system with higher static pressure. Therefore, series operation can achieve the highest effect on systems with high system impedance. 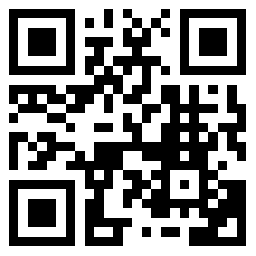